Home The Edit In The Press IN THE PRESS: Evoke.ie 02/12/2020
Facebook
Twitter
Pinterest
WhatsApp
The saying goes that when one door closes another opens, and that’s exactly what happened for Lisa Cannon when the movie industry was forced to lock its golden gates due to the pandemic.

The Box Office presenter’s normal busyness being interrupted turned out to be somewhat serendipitous as she landed a new show.

With no more red carpets and junkets to jet off to, and many movie release dates being postponed as theatres shut, Lisa seized the opportunity to work on a new ‘brainchild’ she had been too busy to get off the ground before.

‘I’m going to be delving into the world of online which is something I didn’t really know I was going to be doing so there you go, it’s a surprise to me if I’m being honest,’ she said of her new project which is called The Edit and sponsored by GLAM DOLL. 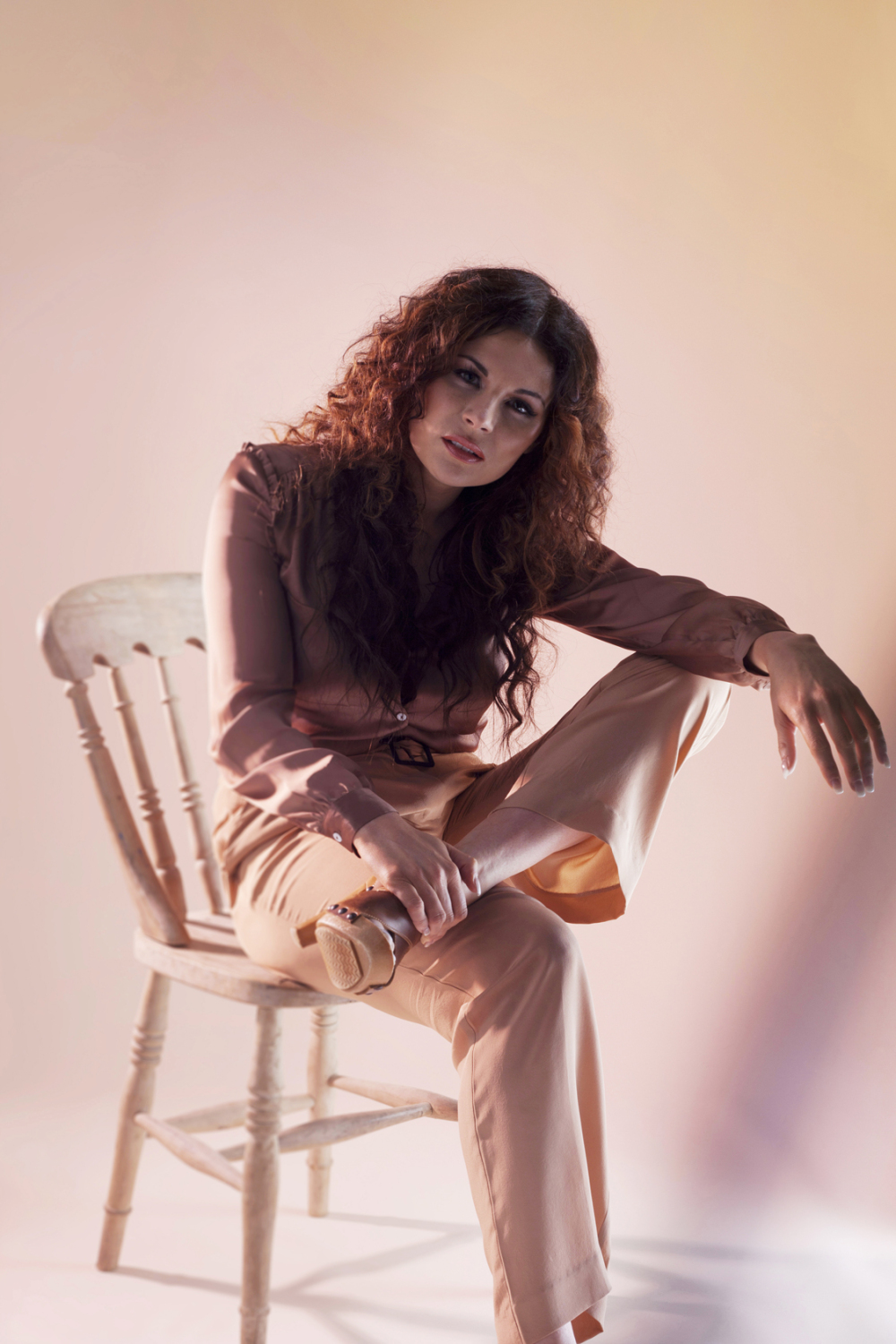 The ‘really cool project’ she’s excited about is a weekly web series, launching on Friday, December 4, which she hopes will give people some ‘much-needed escapism’.

Delving into how the show came about Lisa Cannon said, ‘It’s been an annus horribilis for everyone… Please God 2021 is going to be a lot more palatable.’

But within that shocker of a year, came the chance to finally act on this series, an idea herself and The Style Edit founder Jenny Taggart had been toying with for almost two years but to no avail, as Lisa explained, ‘I actually couldn’t commit because Box Office was so busy and we had the Virgin Media Dublin International Film Festival and I had a lot on my plate.’

‘Lo and behold when lockdown came, it kind of really gave myself a chance to put the wheels in motion for devising a really cool project and basically that was it.’ When she conceptualised the show Andrea Griffin of GLAM DOLL jumped on board ‘in a minute’, and the well-lit set was ready for recording.

So, what will the web series be like? Lisa Cannon discussed how she’ll be ‘incorporating arts and culture, and music into the world of entertainment’, as she said it’s a realm that ‘can be very celebrity-based and there are so many people that work in the industry that need to be focused on as well’.

‘As much as we’d love to have Paul on the show, I’m really interested in how he got cast because he was a total unknown until the series developed and now look at him, he’s on the cover of GQ Magazine! I don’t know anyone who has rocketeered to fame that quickly.’

‘With the crisis that the arts is facing at the minute, I just thought it was a really perfect time to celebrate the talent that’s right on our doorstep,’ she enthused.

‘It’s frightening,’ Lisa said of the industry her work comes from shutting down almost overnight.

‘I was in the same cargo boat as everybody else. I never in my lifetime thought I would see the movie industry shut down in Hollywood and none of us saw that coming and I think was a bit baffled and confused as to how they would get back on their feet… It was so odd for everyone, I think we were all steering that boat at the same time and everyone was worried.’

With sets shut down and release dates postponed both her friends and family were impacted. Lisa’s cousin is the director of Outlander, and she shared ‘Everything was shut down, his production was shut down.’

Her husband’s family were affected too as she added, ‘Richard’s family work in the BBC on drama productions, everything was shut down.’

Due to the chaos of 2020, she’s not quite in the festive spirit just yet, sharing, ‘It’s been pretty awful, hasn’t it?’ 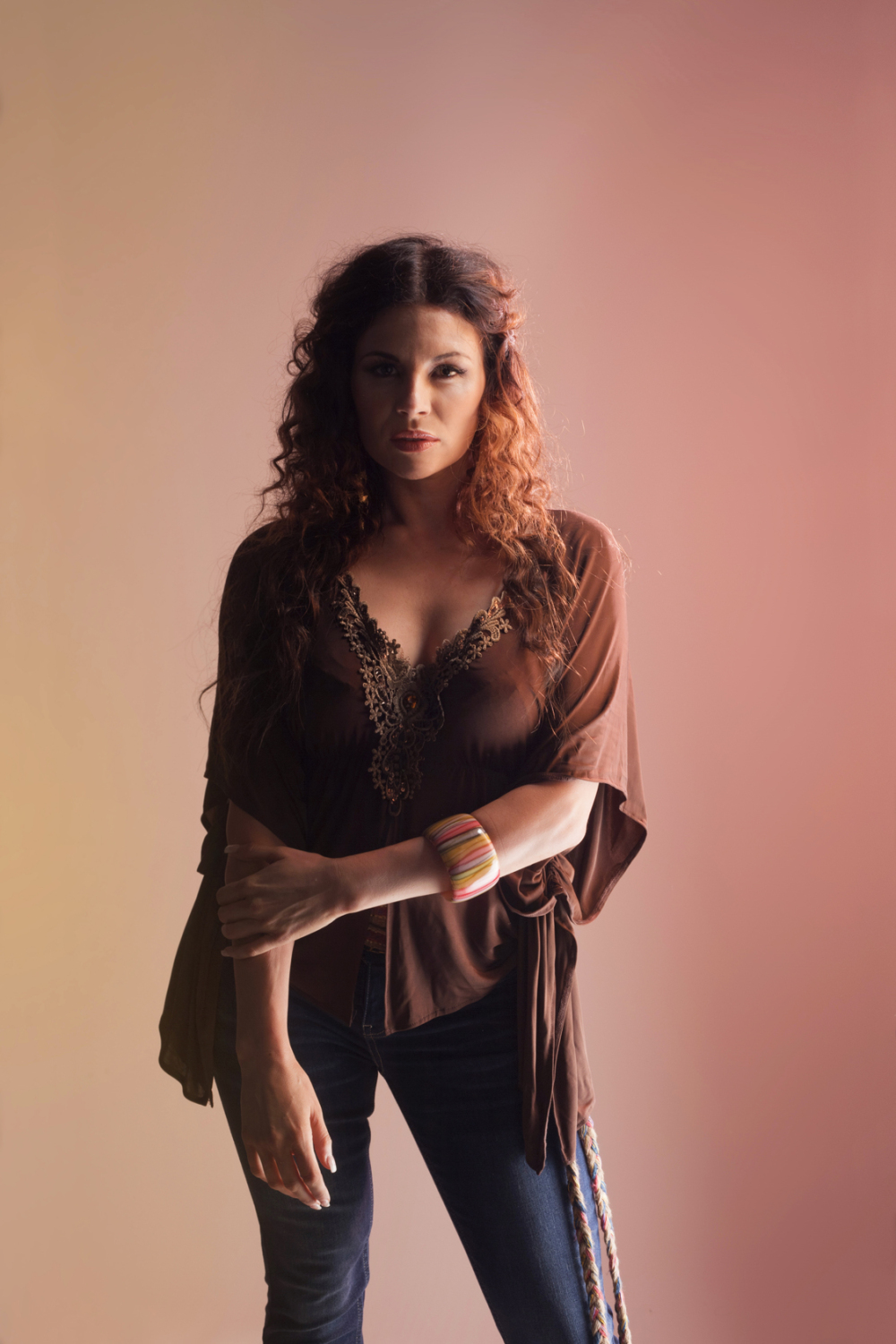 The Edit is not her first foray into pandemic-era programming as she already acquainted herself while creating a fashion series with Caroline Rush, the Head of British Fashion Council.

‘She was doing her Zooms from London and I was doing my Zooms from Dublin and we were broadcasting in Saudi Arabia so it was a real baptism of fire on how to understand the workings on this whole new sphere that we’re all working in now which is the Zoom culture.’

‘It was really successful and I was really delighted with it,’ Lisa enthused. Here’s hoping The Edit enjoys equal success. 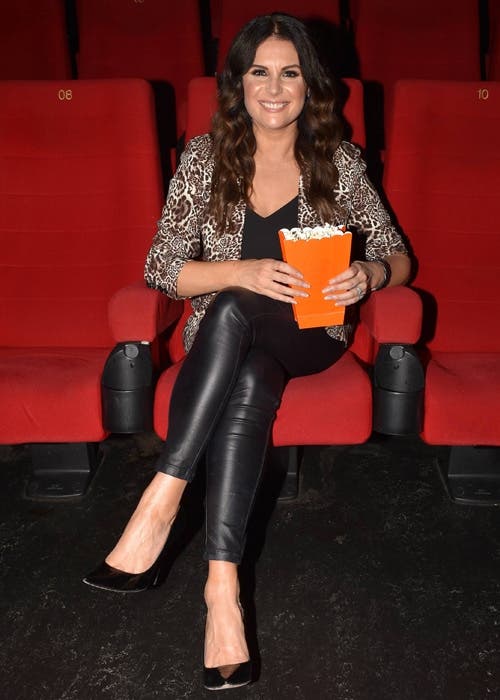 As for her wishes for 2021, she’s hoping things will get somewhat back to normal as she mourned travel saying, ‘I miss it so much, I’m such a little Paddington Bear, I always have a suitcase packed and ready to go, now it’s gathering dust.’

‘I find it really strange that dust is collecting on my little suitcase, it’s all forlorn looking, it’s sad so I am raring to travel as soon as we’re ready to go again.’

Watch The Edit when it’s released on Friday, December 4 and can be watched at TheStyleEdit.com, GLAMDOLL.ie or on Lisa Cannon’s own website which will be launching on Friday to coincide with the release of the series. 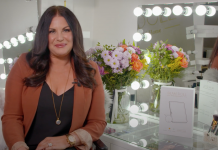 The Edit Episode 8 – Brought to you by GLAM DOLL 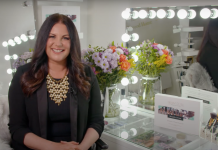 The Edit Episode 7 – Brought to you by GLAM DOLL 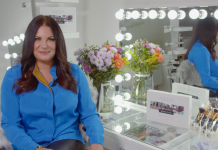 The Edit Episode 6 – Brought to you by GLAM DOLL

Lisa is a highly experienced showbiz reporter and presenter. She is an avid movie buff and serves as series producer and presenter for Ireland's only dedicated film show Box Office on Virgin Media. She is also the executive producer and presenter of a ground breaking new online entertainment programme The Edit premiering December 4th 2020 right here on LisaCannon.ie
© Lisa Cannon 2023
MORE STORIES

IN THE PRESS: The Style Edit

Lisa Cannon - December 4, 2020
0
The Style Edit has teamed up with TV presenter Lisa Cannon to host an online entertainment show. The Edit, sponsored by GLAM DOLL, will focus on the arts, culture,...